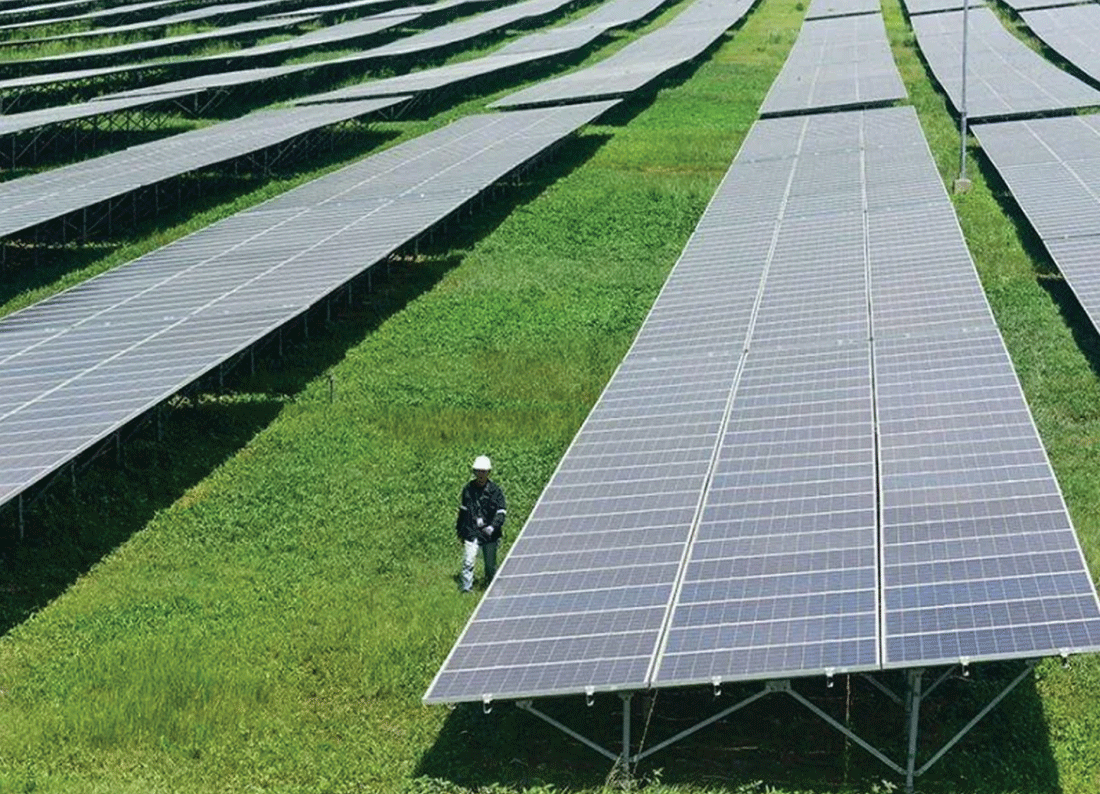 Stay updated on the latest news and updates on NEO.

THE Philippine energy sector has come a long way in the last 10 years, ushering in an era of landmark policies and initiatives geared towards industry competitiveness and environmental sustainability.

Over the past decade, the power sector has shifted from being highly dependent on fossil fuel to employing a more balanced energy mix with various companies taking a more active role in utilizing clean and renewable energy.

In 2013, renewable energy contributed around 26 percent of the country’s total power consumption. This has since increased to over 30 percent by the end of 2018 mainly due to the national government’s campaign to increase its use, as well as the growing appetite of consumers for more sustainable sources of power.

The government has committed to making sure that renewables contribute at least 50 percent of the country’s total energy consumption by 2030. This is an optimistic goal given the growing awareness of companies towards the impact of renewable energy on their operations as well as the communities they serve.

In January 2019, NEO renewed its partnership with AboitizPower for the supply of 13.5 megawatts (MW) to its facilities in Bonifacio Global City, Taguig.

“We want to give our customers an overall ‘green’ experience, from the design and architecture of our buildings, up to the power supply we use,” NEO chief executive officer Raymond Rufino earlier said.

The use of renewable resources like geothermal reduces 90 percent of carbon emissions from power generation.

Under the Retail Competition and Open Access (RCOA), bulk electricity consumers or contestable customers are empowered to choose their own electricity supplier, giving them the opportunity to save on their electricity costs and choose from diverse sources of power supply.

Food and beverage industry leader Nestlé Philippines made the switch to Cleanergy in 2017, partnering with AboitizPower for the supply of clean and renewable energy to its manufacturing facility in Lipa, Batangas. Following this switch, more Nestle facilities have been powered by Cleanergy — factories in Cabuyao, Laguna and Tanuan, Batangas, as well as its corporate administrative office in Makati City.

The 17-MW aggregated energy demand of the Nestlé facilities comes from AboitizPower’s MakBan geothermal power plant in the provinces of Laguna and Batangas.

AboitizPower also supplies a total of 15.7 MW of Cleanergy to Asian Development Bank, Draka Philippines, Eton Properties, and Unionbank, among others.

AboitizPower has a total of 32 Cleanergy customers in Luzon and Visayas, which accounts for a total of 203 MW of renewable supply.

The push for Cleanergy is not only driven by large industry players. For local cooperatives and private distribution utilities, the value of AboitizPower’s renewable energy brand is ever more apparent. (PR)